Technology, policy and the role of cities – three things we learned from the SHIFFT EUSEW webinar 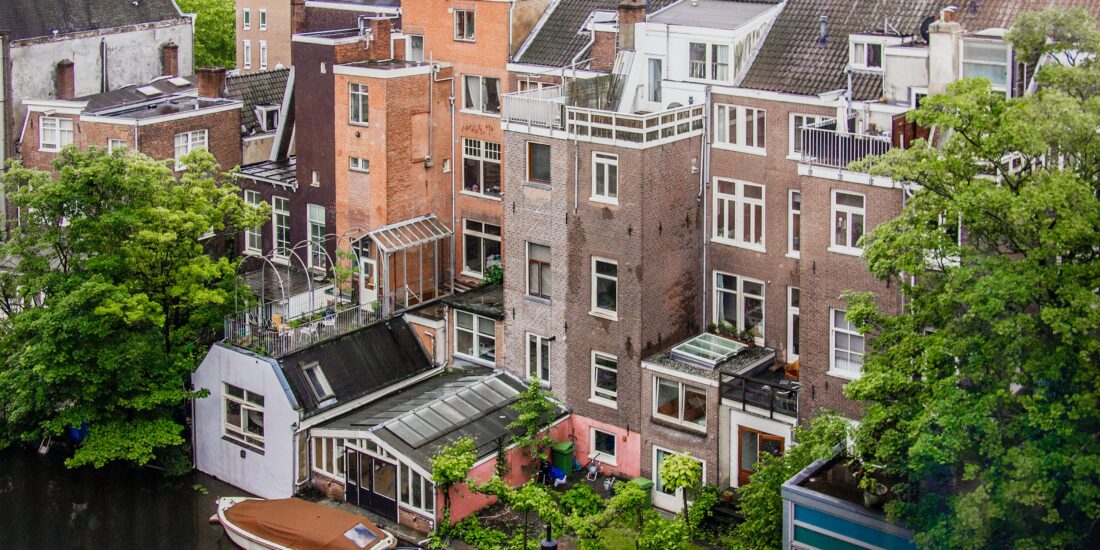 Technology, policy and the role of cities – three things we learned from the SHIFFT EUSEW webinar

We learned three key things: technologically, energy efficiency and electrification with heat pumps are both critically important; many forms of policy are needed and local governments may need more power; and that cities can accelerate change by taking a strategic leadership role and engage other stakeholders.

The first clear take-away from the webinar is the need to reduce demand by using energy more efficiently and to electrify the rest using heat pumps; recent studies strongly indicate that these two objectives are at the core of the most cost and energy-efficient pathways. This is not a simple challenge, as Jan Rosenow pointed out, domestic heating is a larger source of emissions in Europe than coal-fired power plants; however, by the same token it is also a crucial element of any successful climate action pathway. Energy efficiency is important in order to reduce costs for the long term both directly for households as well as at the system level, as a lower overall demand requires, for instance, a lower capacity distribution system. Energy efficiency is essential in cutting carbon from homes, regardless of the energy source used for heating. In particular, retrofitting existing buildings is an area in which much faster progress is needed. Electrification also significantly improves energy efficiency, particularly with heat pumps, compared to either fossil fuels or hydrogen. This energy efficiency brings far lower energy costs.

These broad priorities are replicated at the local level, but complexity and uncertainty also becomes apparent at this higher resolution. Whilst the focus on electrification is also clear from local city governments, there is a balance between a distributed system of building-level heat pumps or a centralised heat generator, such as a large heat pump, connected to a heat network which delivers heat to homes (and businesses). Heat mapping analysis carried out in the municipalities of Middleburg and Bruges has established neighbourhoods in which the appropriate sustainable heat technology can already be identified and neighbourhoods where the optimal solution remains uncertain (See Figure 1 for example). In these uncertain communities, Middelburg plans to prioritise the delivery of energy efficiency measures to buildings in the short term whilst the precise costs and practicalities of rolling out heat networks and heat pumps become clearer. 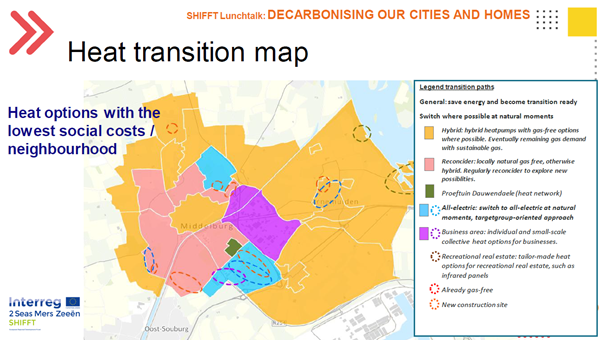 Figure 1 The heat map from Middelburg.

In the current context of an unprecedented gas price rise, these two highly energy efficient approaches appear all the more rational. Furthermore, there is the question of whether the surge in gas prices would be likely to drive the rapid deployment of heat pumps and energy efficiency measures. With regard to heat pumps, it seems at present unlikely as the gas prices have also impacted electricity prices, albeit to a lesser degree. In contrast, a push for energy efficiency seems more plausible; there is precedent for this in the 1970s oil shocks and Thomas Hoppe reported signs of raised enthusiasm for insulation and energy efficiency among those able to pay to install measures themselves in the Netherlands. However, Dr Rosenow highlighted that policy would be needed to really take advantage of the opportunity and that responses so far have been restricted to very short-term measures to address affordability issues. This will allay people’s fears of not covering the bills, but more far-sighted policy will be needed to better protect people from energy price fluctuations in the future.

There remain a number of obstacles to decarbonising heat in buildings, partly resulting from the complex challenge of carrying out material changes in millions of homes. “The role of policy is to overcome all of these obstacles”, said Jan Rosenow, setting out a number of example obstacles, see Figure 2. 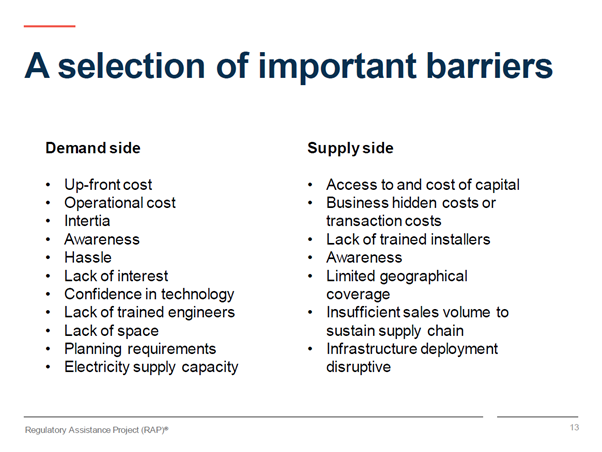 Figure 2 A list of example obstacles to heat decarbonisation presented by Jan Rosenow.

A whole range of policy instruments will be needed: strong financial support is needed early, before structural incentives become more important as the market matures and finally, though announced early, regulation comes into effect late on to bring along the ‘laggards’.

Much of this policy will need to come from national governments but cities can also make change happen. In the Netherlands, progress is being driven by an ambitious national policy programme which, in part, requires action by local governments to develop a heat strategy. Belgium does not have the same sort of policy agenda at national or regional level, but some cities, such as Bruges and Mechelen among others, are nonetheless developing strategies. The extent to which cities can act autonomously varies between countries but it is possible to advance faster than their national government. Limitations may emerge when it comes to resource availability and the power to deploy particular types of policy intervention, such as requirements for renewable heat for example. The UK, for example, sees local authorities increasingly limited by strain on their budgets.

Cities are critical to heat decarbonisation – they are connected to local infrastructure and are well networked. Cities are able to perform a variety of roles including strategic planning, leadership and, as a trusted intermediary, are able to facilitate dialogue and action, such as pilot projects or co-creation of a plan. The degree to which cities can regulate, say, to ban fossil fuel heating or require renewable heat sources depends on the wider political framework in the locality.

Both Middelburg and Bruges are developing city heat strategies which will set a direction and outline a plan of action. Taking a proactive strategic role is important for kick-starting the transition and also to ensure that the transition is steered in the public interest of the city and not hijacked by incumbent interests who may try to steer cities towards more expensive solutions such as hydrogen. Delivery of this strategy will require appropriate governance arrangements and the involvement of a representative group of local stakeholders to coordinate action and roll out new technologies and infrastructure at the speed required.

The cities are also connecting people to accelerate action and ensure equity and inclusion. Bruges is conducting a feasibility study for installing a heat network in the city centre, involving various city government departments as well as an engineering consultancy and a local community energy company. This has been identified as the technically and economically optimal solution to deliver low carbon heat throughout the city centre, but to stand a chance of implementation it needs buy-in from the full range of stakeholders.

Bruges and Middelburg are also beginning engagement processes with residents to co-create a vision for sustainable heat at the neighbourhood level. In Bruges their ‘Buurtkracht’ process is seeking pioneer communities who are prepared to engage in a bottom-up process to renovate their neighbourhoods. Empowering local neighbourhoods can accelerate action in a way which is inclusive and equitable as well as reducing carbon emissions. With low awareness of the benefits, functionality or requirements of new heating systems among householders and also among some heating engineers, local governments can help establish links between citizens and experienced installers as well as share knowledge and training among professionals in the building trades.