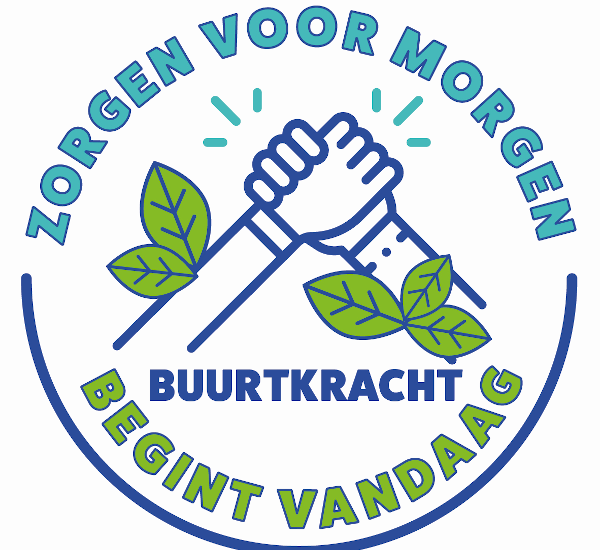 Last year some brainstorm evenings were organised together with the Switch or ‘De Schakelaar’ (the energy agency of the city) in different neighbourhoods with citizen committees and other committed citizens. These evenings resulted in some renovation scans, performed by the Switch. But this still wasn’t a cocreation process. The lockdown gave me the possibility to read a lot about co-creation processes, especially in the Netherlands. I’ve got in touch with Buurkracht, a company who believes in the power of the neighbourhood, it’s a social initiative acting as the link between a city and the citizens of a neighbourhood.

Early October the city of Bruges sent out a ‘Buurtkracht’ call to all citizens (on Facebook, the city magazine, website, …). This call fits within an action theme of the climate campaign in Bruges. The climate campaign ‘Caring for tomorrow is starting today’ includes 6 action themes like sustainable consuming, CO2 neutral mobility, climate adaptation, renewable local energy, sustainable enterprising and fossil free heating.

Together with the citizens of a neighbourhood we want to organise roadmap to make the transition to a fossil free neighbourhood. The city wil facilitate where this is necessary. We will help by providing expert knowledge, developing a neighbourhood action plan, giving the citziens total peace of mind regarding heat and energy issues, performing energy scans, comparing different tenders,… An early adopters team will be developed in the neighbourhood and together with them we will organise energy party’s, energy home warmings, information markets, surveys … In this way we hope to install several bottom-up story’s where the network the neighbourhood will get a boost as well.

However, the city wants to lead by example. At the latest at the end of this year, a feasability study will be delivered about district heating in the inner city and in detail two clusters with a lot of city and public buildings with a large heat demand. Several city services such as public domain, heritage management and urban planning are consulted to create a large support base for the study. The goal is to end with a broad-based report, economic, financial, technical and social underpinned which we want to carry out as soon as possible.

Simultaneously, a heat plan is developed for the territory of Bruges followed by a heat policy plan for one or two neighbourhoods. This study wil be delivered in the spring of 2021.