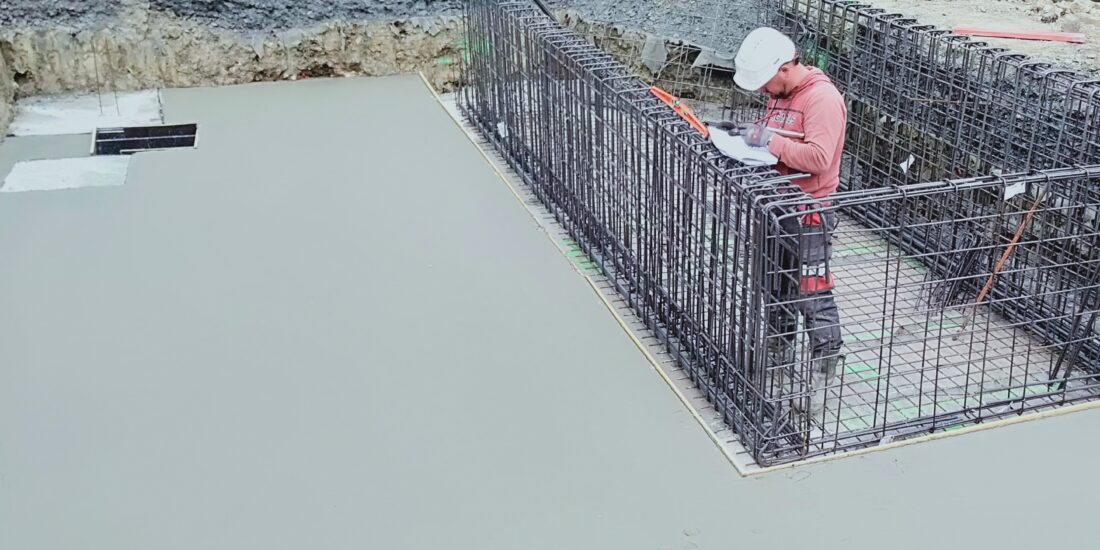 The city of Fourmies is located in the Haut-de-France region in the Sud Avesnois community of municipalities (CCSA). It has a population of about 12,000 inhabitants and is an actor in the energy
transition and sustainable development. A global energy study of the city reveals an energy insecurity of 39% and a heating energy essentially gas. The pronounced will to switch to renewable energies and to reduce its carbon footprint has enabled it to equip itself with a service called Third Industrial Revolution (TRI) which places it as a demonstrator by the Agency for the Environment and Energy Management (ADEME).

The technical heating network is a pilot project that is part of the “Low Carbon Technologies” scheme and will save 311 tons of CO2eq per year. This project is co-financed by the European Regional Development Fund (2014-2020) under the “Interreg 2 Seas Zeeën, SHIFFT” scheme up to 60% of the
investment cost and the ADEME.

The technical heating network has a total length of 1400 linear meters of trenches and will be supplied by a biomass boiler room using a local resource: hedgerows. With a production capacity of 400 KW, the heat produced will supply nine municipal buildings, all currently heated with gas.

The work is progressing faster than expected without any real difficulty and we are respecting our commitments in terms of planning. As a result of the actions carried out and the increased contacts with the population on co-creation, the concretization of this project will allow to accelerate the awareness of the inhabitants and the various sectors of activities of the city. In a perspective of massification of renewable energy on the scale of the city, a program of study of a master plan of the heat was carried out associating the private actors, the hospital of the city and the social landlords.

In order to identify possible leaks and for safety reasons, a vacuum test will be carried out at the end of the network works in May 2022. Then a second test under load will be carried out with all the security system, before the start-up, planned for October 2022. 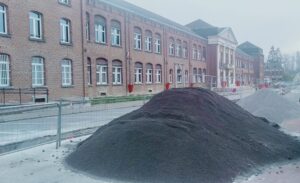